by He Can Jog 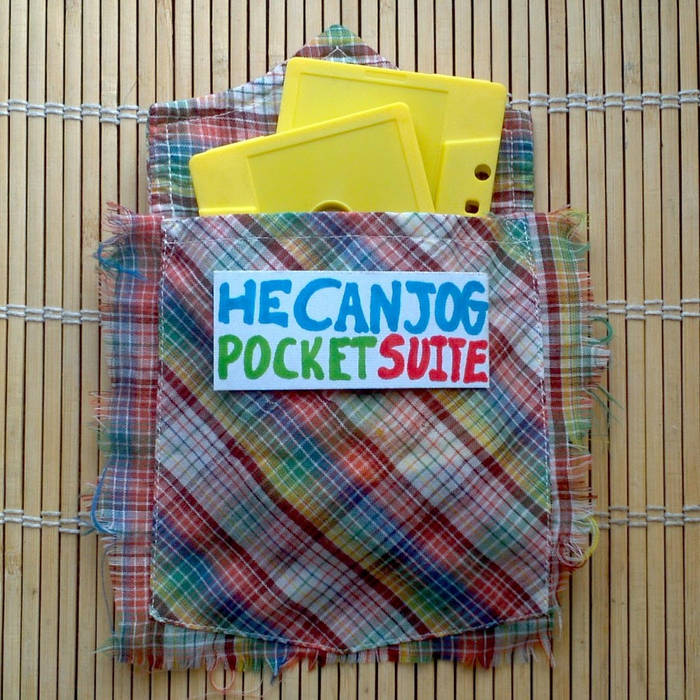 Pocket Suite by He Can Jog

A collection of python scores for the Pocket Fields netlabel.

This music is generated with a system I'm working on in the python programming language called 'fabric'. Fabric is a work in progress, and this music was written during a pretty early stage of its life.

'Sending dreams to she downstream' takes its title from a poem by WC Tank. I was interested in messing around with rhythm and seeing what was possible with the synthesis routines I'm working on in fabric, so this one has things in it that resemble rhythm from time to time.

'Goat formants' is for william the goat and is mostly manipulations of a recording of his goat voice.